They say the only constant is change…

It has been a while, for that I apologize! Things have been a little busy in our household for the last number of months, and I would like to share why.

If you’ve been following us for a while, you know that we enjoy to travel. We have only really started travelling overseas since our oldest child was born. Since then we have been to a number of different countries, and can’t wait to go to more! People who tell you that life stops after kids are dead wrong. Kids are, in fact, extremely portable! Over the past number of years, my husband, Cam and I have had the amazing opportunity to travel to Africa a number of times, both together and separately. If only one of us went, our Skype calls home would often include some form of, “I love it here! The only thing missing is you guys!” After each trip, we would come home different than we left. Changed through what we saw, experienced, but most of all, by the amazing people that we met.

Cam and I have been married for nearly 12 years. In that time, God has richly blessed our lives with three beautiful children- Ashton (8), Hayden (5), and Judah (2). Since we’ve been married, Cam and I have discussed on many occasions the possibility of becoming career missionaries overseas. BUT, we had a few conditions to go along with that thought. We were sure that God “probably wouldn’t call us” until our kids were grown up. Or perhaps after we were semi-retired from our respective careers- you know, after we had lived out our life plans first.

On Cam’s trip to Africa in fall of 2015, God wrecked Cam’s heart. Just destroyed it- but in the best way possible. He felt an intense connection and love towards the people he was working with in Rwanda. When the time came to come home, it was incredibly hard for him to leave them. But, at the same time, he also had the same love for the city of Regina and his work as pastor here. He described it as having a foot in each country. Which gave him a sense of feeling immobilized because he was so greatly torn between the two places.

While Cam was away, I was experiencing a similar thing at home. Feelings that maybe we didn’t quite belong here. This is so weird, because I’ve lived in North America my entire life. How could I not belong here when this is the “norm” I know?! There are a number of African families that live near us in rental properties. I would see these women with their babies tied to their backs walking down the street regularly. In that time, something changed. I would see them waiting at the bus stop, in their beautiful vibrant dresses, and I would start BAWLING. Like a lunatic, sobbing, ugly cry. Boom- tears. NOW. I have never met these women, I only “knew” them from seeing them walk the route I regularly drove. I didn’t understand what was happening, or how seeing these families reduced me to tears each and every time.

When Cam came home from Rwanda, we felt a deep sense that something was different. A sense that we were being called elsewhere. Both of us being very rational, type A people (which ANYONE who knows us can attest to), we went into full blown planning mode. Considering a move across the world is scary, especially when we have 3 kids. Overwhelming amounts of lists for potential schools, areas to live, things to wrap up here. There were so many lists that the option to stay looked a LOT easier. We had to sit down and make a conscious decision that if this was where God wanted us, we would trust He would handle the details. Whatever we needed, our motto became, “God’s got it”. We would just be obedient in His leading, and step out of the boat.

Life from the perspective of a child is a pretty amazing thing. When we first told our kids about potentially moving, there was some understandable hesitation on their part. That would mean leaving their friends. They wouldn’t see their family regularly. Everything we know as “normal” wouldn’t be anymore. I would be lying if I said there wasn’t a lot of tears in those early days. But after talking and praying about it together as a family, the idea didn’t seem so scary anymore. The day that Cam & I made the decision to pursue this, we went down to Ashton’s (our oldest) room to tell him. We said that we felt that God was calling us to Africa, so we would be moving. We didn’t really know what to expect as a reaction, but I didn’t expect what came. Out of his 8 year old mouth came, “Well, if that is where God is telling us to go, that is where we need to go.” Jaw dropping, child-like faith ASTOUNDS me!

We sought counsel from our closest friends and family and spent a lot of time in prayer. After about a month, we felt the answer was very clear- that we were moving to Rwanda to become career missionaries. We started researching sending organizations, and began the application process at the end of 2015. In March 2016, we interviewed with the Evangelical Free Church of Canada Mission (EFCCM) at their head office in Langley, BC. We spent a week going through training and interviews, and left with so many details crammed into our heads. An official offer was received within a couple of weeks, and thereafter we accepted a position with the EFCCM as our sending organization. We don’t have an official date to leave, but our current goal is to be in Rwanda for January 2017.

“So what will you be doing there?” is a common question we’ve received. Here is the “short” answer. God has given Cam a heart for people, particularly providing care to those in leadership. After being a pastor for the majority of the last 12 years, he understands the need to care for those in a leadership position. There are so many people who want to serve and be involved in ministry, but don’t have the support or training they need to get started. Cam feels called to provide training, mentoring, and pastoral care for the leadership in Rwanda. His goal is to empower them with the knowledge and support they need to grow churches, and to be equipped to send missionaries of their own to surrounding countries. We want to “make disciples who make disciples,” isn’t that the ultimate goal?

As for me, God has given me a great love for the women of Africa. In the time I’ve spent in Guinea and in Uganda, I have witnessed how incredibly faithful, loving and hardworking they are. A lot of them have seen and endured things that we can’t even imagine. But through the greatest atrocity, they remain strong for their families, providing for them in whatever way they can. My desire is to care for these women through mentorship. Which, honestly, I expect to learn even more from, as I don’t have my life all together! I desire to walk alongside them as a fellow mom. Though we haven’t had the same life experience, our common interest of being a fierce mama lion allows us to encourage and uplift one another on that journey. Most importantly, I hope to study the Word with them, and encourage them in their tremendous value as daughters of the King.

That is where we are at. If we’re friends on Facebook, that is why I’m seemingly selling everything we own- we pretty much are! If you’ve inquired about a wedding or event for next year, that is why we’ve had to sadly decline. We are so excited about this new adventure, and are completely open to any questions that you have. Let me be bold and say, if you’d like, invite us over for a chat over dessert! We’d love to share more with you! We are going as support raising missionaries, so we are looking to find people who are willing to partner with us in this opportunity. If you are interested in financially partnering with us, please let me know and I can get you more information.

We will be sending out updates in preparation to move, as well as newsletters sharing updates while we are there. If you are interested in receiving our newsletters, please fill out the form below and you’ll be added to our email list.

Lastly, I want to thank you all so much for your support and love for Courtney Liske Photography over the years. It has brought Cam and I so much joy to be able to share in your big life moments. Your weddings, babies, and beautiful families- it has been an honour to be welcomed into your lives. You have so richly blessed us in allowing us to get to know each of you. We are so grateful to have known you as not only clients, but as friends! 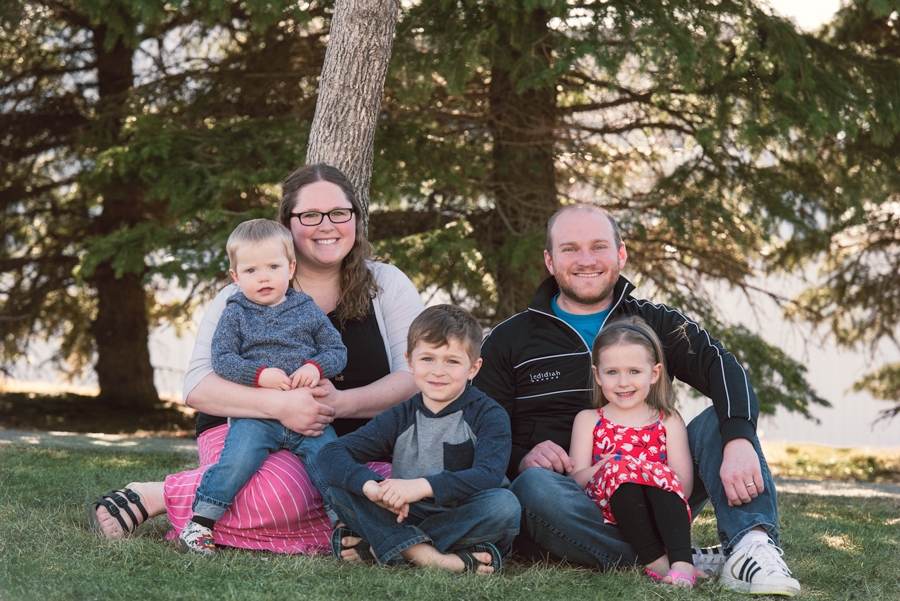